Skyline to the Sea 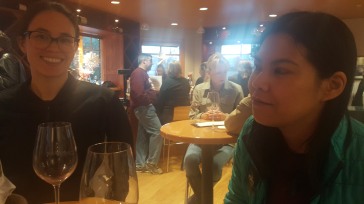 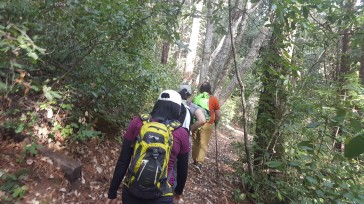 Stephanie, Adam, Tina, and I did part of the Skyline to the Sea trail.  We didn’t do the part we meant to but we did about the same length we had planned.  When we reached the trail from Big Basin, and then made a mistake.  We saw a sign that said ‘Skyline to the Sea’ and just went off in that direction.  We didn’t notice the sign went both ways along the trail.  This meant instead of heading to the ocean, we were heading up the mountain.  We made it up to the intersection of 9 and 236, but were unable to get an Uber or Lyft to come get us.  We managed to get a ride into Saratoga, and hung out for a bit at Cinnabar, a wine bar. 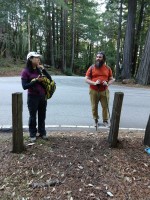 Later that day we got dinner with George and Adam.  The place was Adega and the food was pretty good.  My favorite dish was the duck fried rice, and I think the sangria sampler was even better than that.  It was a good day. 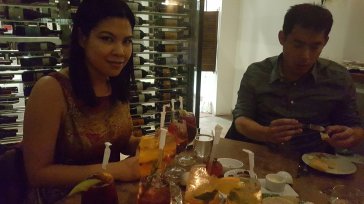