Eclipse in the Grand Tetons

Steph and I decided we’d go to the Grant Tetons National Park for the Aug 21 Solar Eclipse.  I hadn’t experienced a full solar eclipse before and heard it would be nice, but I hadn’t expected it to be as amazing.  I also realized the difference between totality and 1% is huge.

We started off by flying into Salt Lake City, getting a rental car, and grabbing some dinner.  After dinner we drove up to Idaho Falls where I had found one of the only hotels that didn’t change their prices for the eclipse.

We stayed there one night, then went into the Grand Tetons National Park the next day for some hiking around the lakes there.

We stayed in a fantastic Aribnb that night, and went for the big hike the next day.

The total hike was 13 miles, with 4600 ft vertical.  The first part through the granite canyon, and absolutely gorgeous. 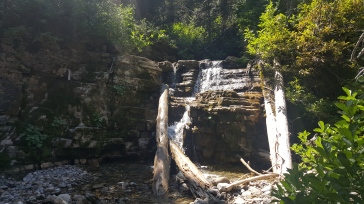 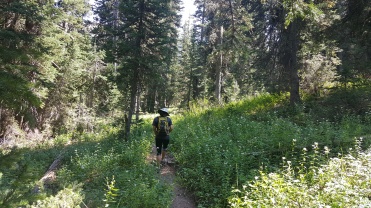 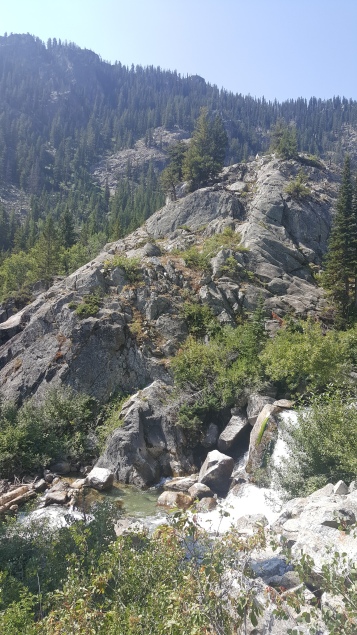 The stream running through the canyon was flowing pretty nicely, and we had to cross over lots of side streams.  We then came into several miles of wildflower fields. 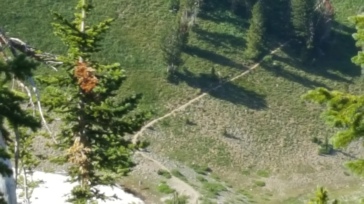 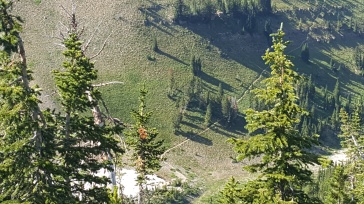 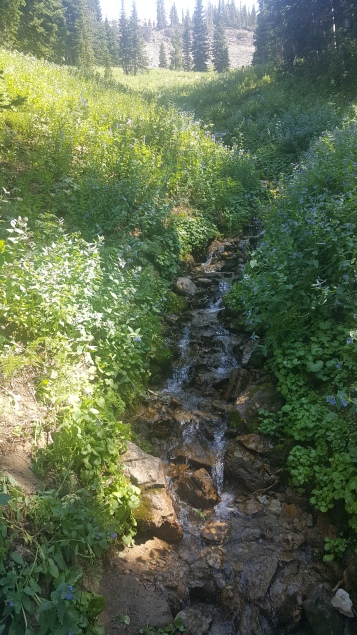 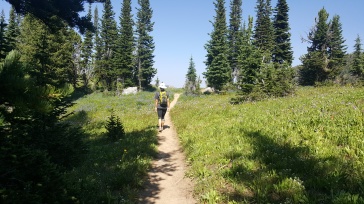 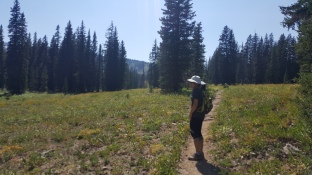 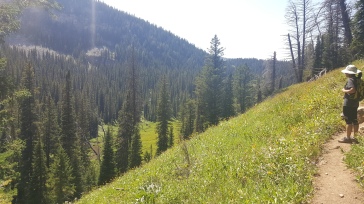 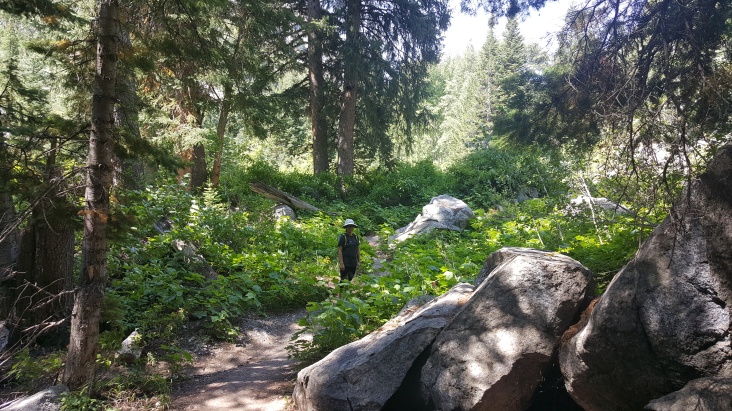 Eventually we made it to the summit, just in time to take one of the last trams down the mountain. 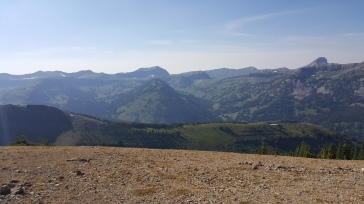 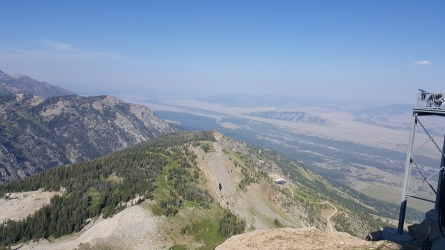 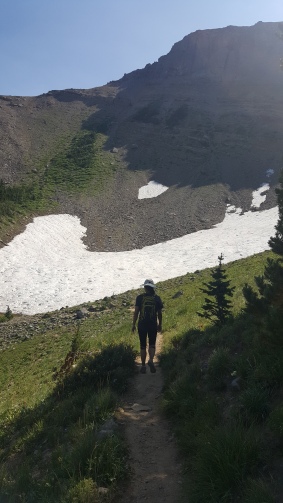 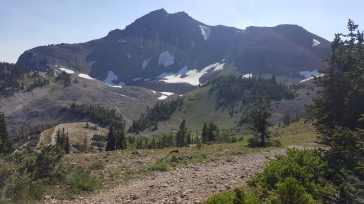 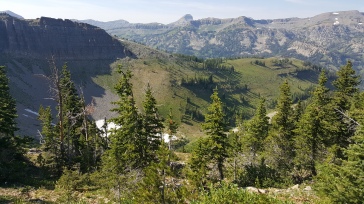 We finished up the hike and met up with Adam at the tiny house cabin.  The cabin was adorable, and the size of a trailer.  I was so tempted to get one.  We went into town for a nice dinner, did some grocery shopping and hung out in the cabin for a bit.

The next morning we went to view the eclipse at the visitor center, and managed to get the final parking spot.  We walked around for the few hours before the eclipse started, then got in line for the big scope just as the eclipse started.  We got to see the small sun spots.  We got out the nice eclipse wine our Airbnb host had given us, and had it with some nice cheese and crackers.  We watched the eclipse progress and it started getting colder.  At totality I was amazed.  The entire area was dark, with the sky being in an odd state of not light and not dark.  We could see the planets, including Mercury and Mars.  We saw some stars as well.  The horizon looked like a soft sunset for the full 360˚.  The most amazing part, however was the sun.  It was possible to see the solar flares and corona, with the size being much larger than I had expected.

After the eclipse we went back to the cabin for a nap.  We hung out there until it was time to go to town, where we did two escape rooms.  We did well in both, and almost had the best time for the second room, despite taking no clues.  The rooms were very well done.  http://www.exitusjh.com/

We cooked some pasta for dinner and had an early morning to get back to the bay area.  Adam stayed a few more days to enjoy the park without us.  I had a great time and would love to do something similar in the future.